According to the United Nations, world population reached 7 Billion on October 31, 2011. A number that continues to increase every second when viewing the world population clock online. Being that research and funding have helped make American colleges and universities among the world’s most prestigious, making them particularly attractive to international students, professors, and researchers in the pursuit of academic excellence; it is critical that an investment in the U.S. school system provides students with compensation that will help them settle into their communities as well as with the skills to help alleviate the tensions of future generations.

When discussing the American school system, one may find it difficult to refrain from mentioning the 1.1 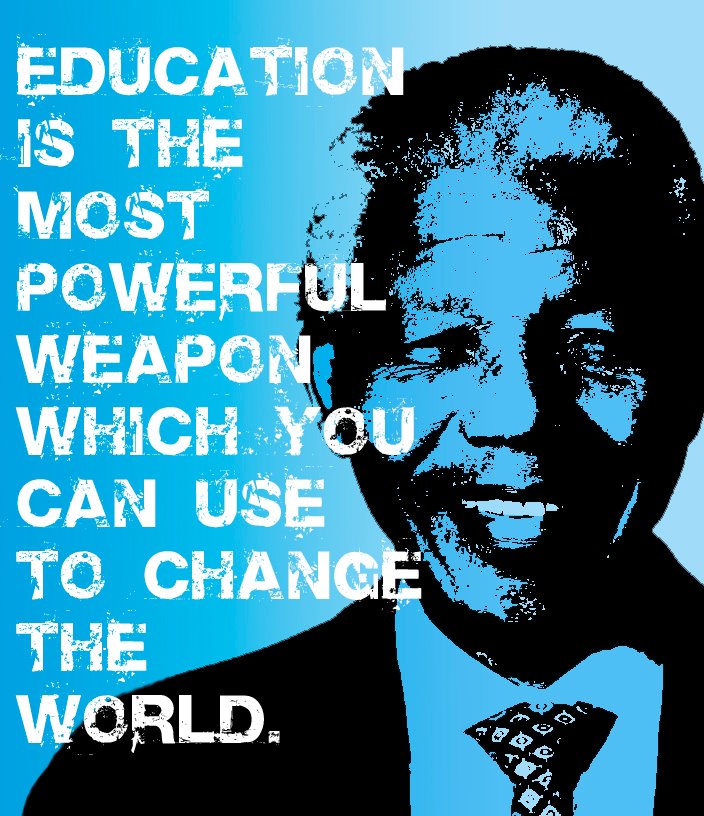 trillion dollars of student loan debt. Although evidence of how “broken” the school system is, it is important to be aware of the structure as well as how dependent people are on school.

Schools look and function the same as they did since its inception in the United States says, Jeff Duncan-Andrade, associate professor at San Francisco State University, in an interview with Rise Up Project. In regards to the functioning of the school system, Andrade questions the separation of students by age, the sorting out of subjects by hour, and the organization of buildings and classrooms. He continues to point how young people are beginning to understand how school isn’t the only way to gain knowledge, and how the institutional limitations that have been normalized through the school system today are preventing people from fully investing in school. Most importantly, he addresses how schools look and function remotely the same way today as they did since they were introduced.

According to the National Student Clearinghouse, U.S. college enrollment has declined for five consecutive years and is projected to continue declining for the next two decades. Even though college enrollment is on the decline, student loan debt is at an all-time high. Being that this is the reality that we are living in 2017, it raises questions on whether or not attending college or a university is the way to go to pursue your wildest hopes and dreams. Decline in enrollment, $1.1 trillion in student loan debt, institutional limitations, and the equivalency of a bachelors degree to a high school diploma is all included in the discourse regarding a higher education.

If this is the reality of the school system today, it is critical to make young people aware of this truth; for they are the future and the ones who are to decide whether higher education is worth investing in today.