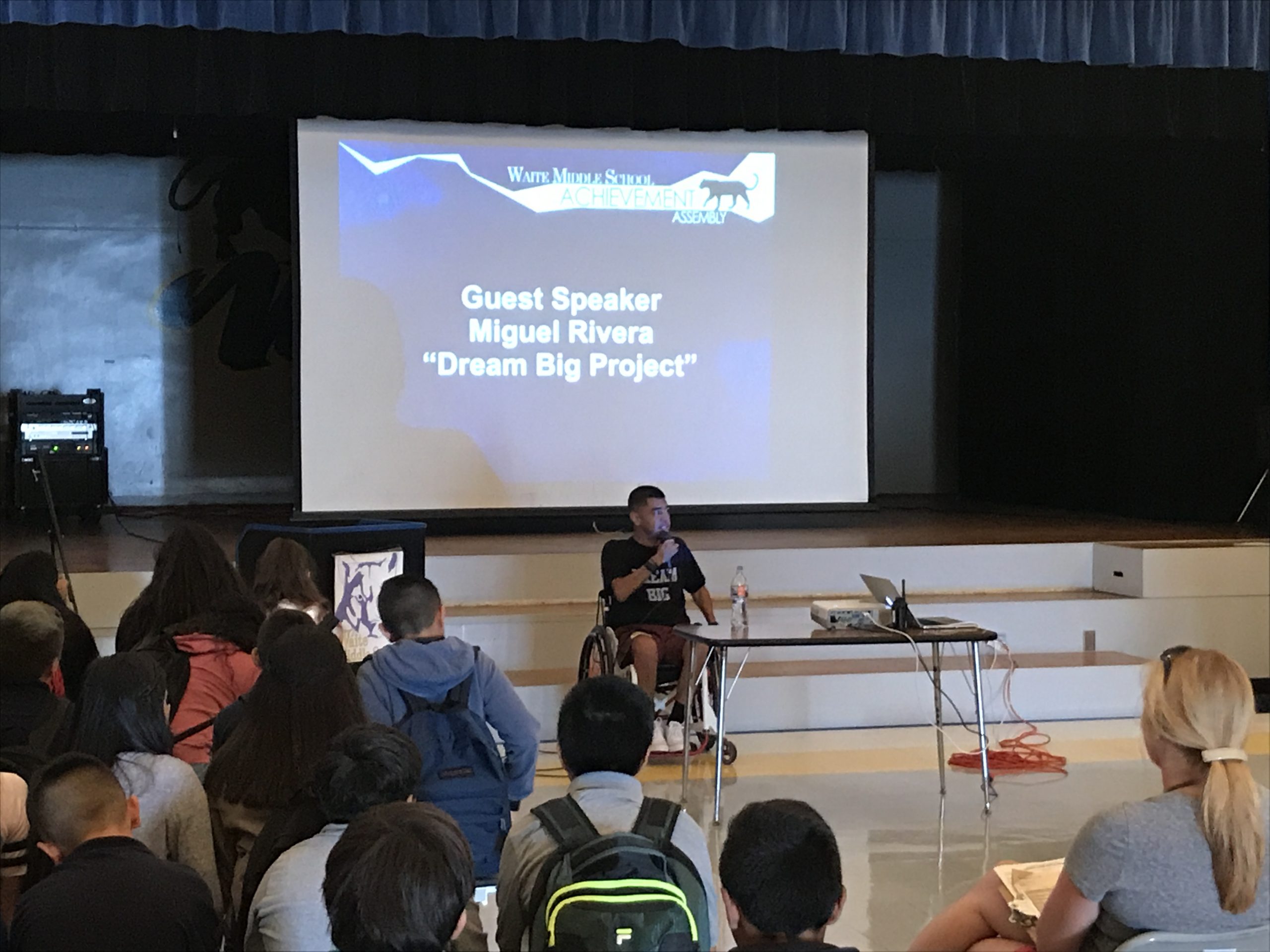 “I only remember bits and pieces of that entire night,” Miguel shares with hundreds of students at Waite Middle School in Norwalk, California. Almost every presentation Miguel gives, he shares his personal tragedy in hope of preventing others from making the same mistakes he made; ultimately, to stress the 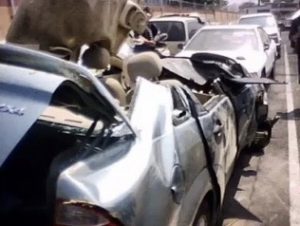 importance of decision making. “I crashed into a side railing off of the 5 freeway, which happened to be five minutes away from my home, then flipped about four times down a ditch resulting in me breaking my neck,” he says to students whose eyes widen after each detail is described of the scene.

Miguel continued to go on to share how his life completely changed after the night of his injury – from playing sports all of his life to not wanting to leave his home; from being days away from attending his dream school to believing that attending a university was no longer a possibility. The list of restrictions Miguel shares goes on and on. At least this was a list that he once believed were restrictions… 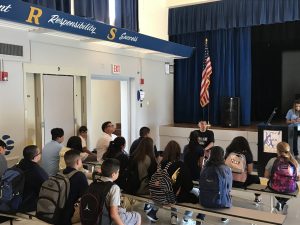 As students fill in each seat of the multiple purpose room, Mrs. Amaya, the vice principal of Waite, began the “Welcome Back” assembly with background music followed by an overview of last school years accomplishments. The students gave Mrs. Amaya their undivided attention, however, curious minds tended to look over in Miguel’s direction. Eager to hear what he had to say, so to speak. Mrs. Amaya concluded her presentation by introducing the founder of Dream Big Project followed by handing the mic over to him. This procedure was repeated over five times until the entire school attended this assembly.

One thing he shared that every single student had to think about:

“During my senior year of high school, I sat in attendance at an assembly that raised awareness on the 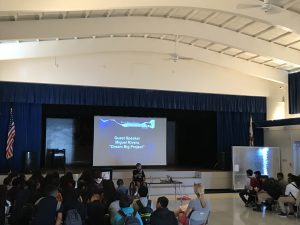 dangers of drinking and driving, I remember thinking that none of this would ever happen to me – two years later I got asked to be the guest speaker for the same assembly. It was then that I realized I had to make a decision on what I was going to do with my life. I had two choices: 1) I can blame others for what had happened and continue to be miserable and stay in my comfort zone at home every single day or 2) I can accept and learn from what had happened and move forward while giving it everything I got to continue to pursue my wildest hopes and dreams. I am here in front of you today because I went with choice number two. What decisions are you making today?”