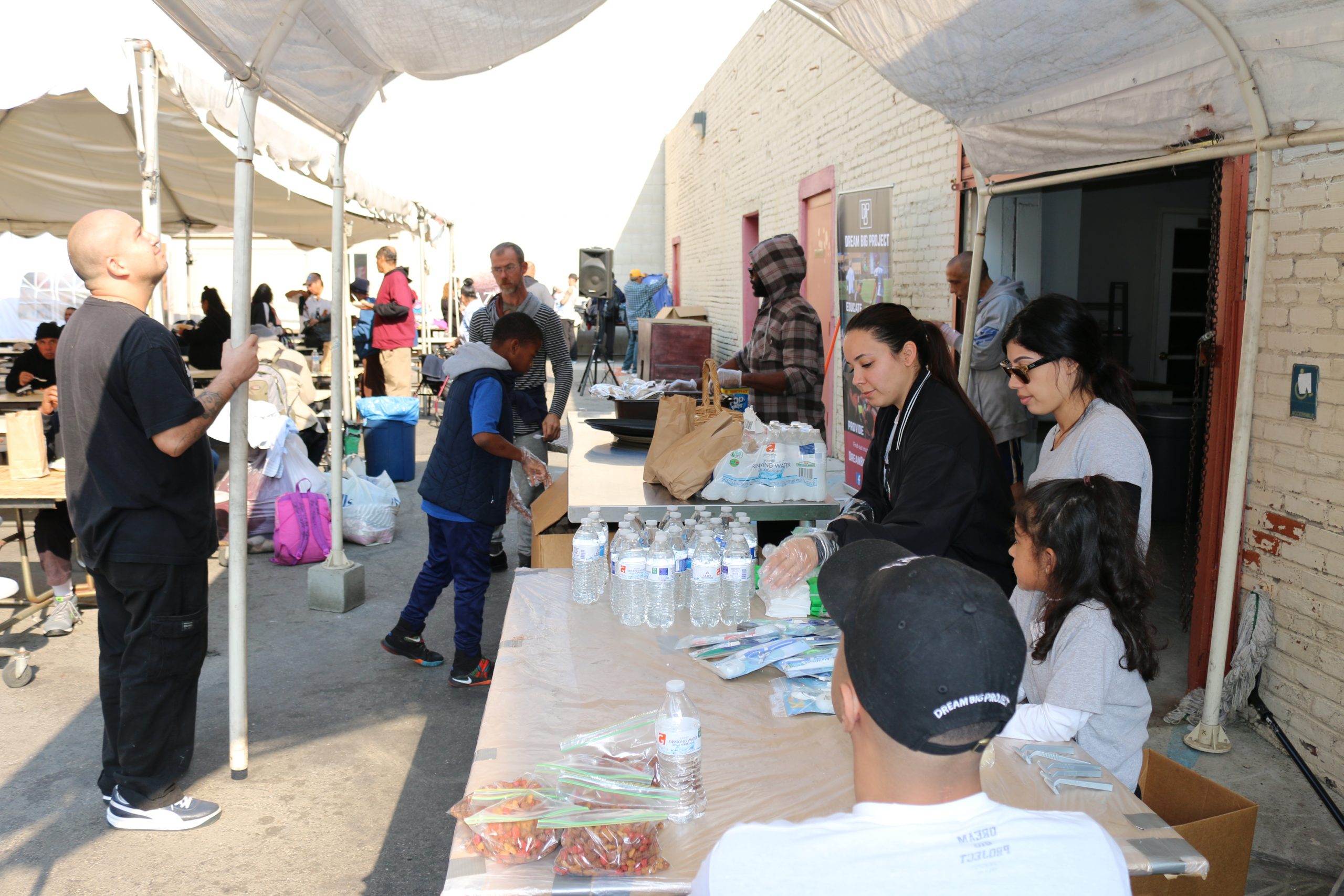 Skid Row is located in Downtown Los Angeles and is home to 18,000 people. Incredibly, 6,000, are believed to be homeless – one of the largest stable populations of homeless people in the United States. There are many engaging and memorable people to be found here, to be treasured and accepted with some reservations to be sure, but accepted with 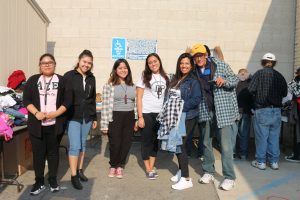 love nonetheless. Every year Dream Big Project makes a commitment to serve along side volunteers and members of local missions to provide food and clothing to the community of Skid Row. Usually, there would be service by a local church or opportunity to get to share stories with one another. This particular day involved both.

It was a cloudy Saturday morning as members and volunteers started unpacking donations of gently worn clothing, food and hygiene kits at the Azusa Lighthouse Mission and Church in Skid Row. Piles of clothing was being organized on top of tables as food and hygiene kits were be aligned across others. As everything finished being unpacked and organize, members of the community entered and were encouraged to sit for service before picking out their clothes and meals. Members and volunteers from Dream Big 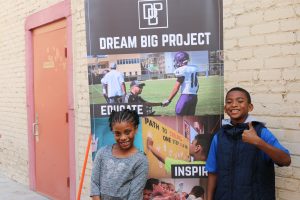 helped everyone with gathering clothing and food for themselves.

It was definitely an opportunity to hear personal stories from individuals living or working in Skid Row. In fact, Dream Big Project’s very own founder, Miguel Rivera, had the opportunity to get baptized this same day. Life definitely works in mysterious ways…or not, but often times when we think we are helping people, we may actually be the ones who are being helped. At the end of the day, hundreds received meals and clothing, some even got baptized. Most importantly, empathy was expressed this day.