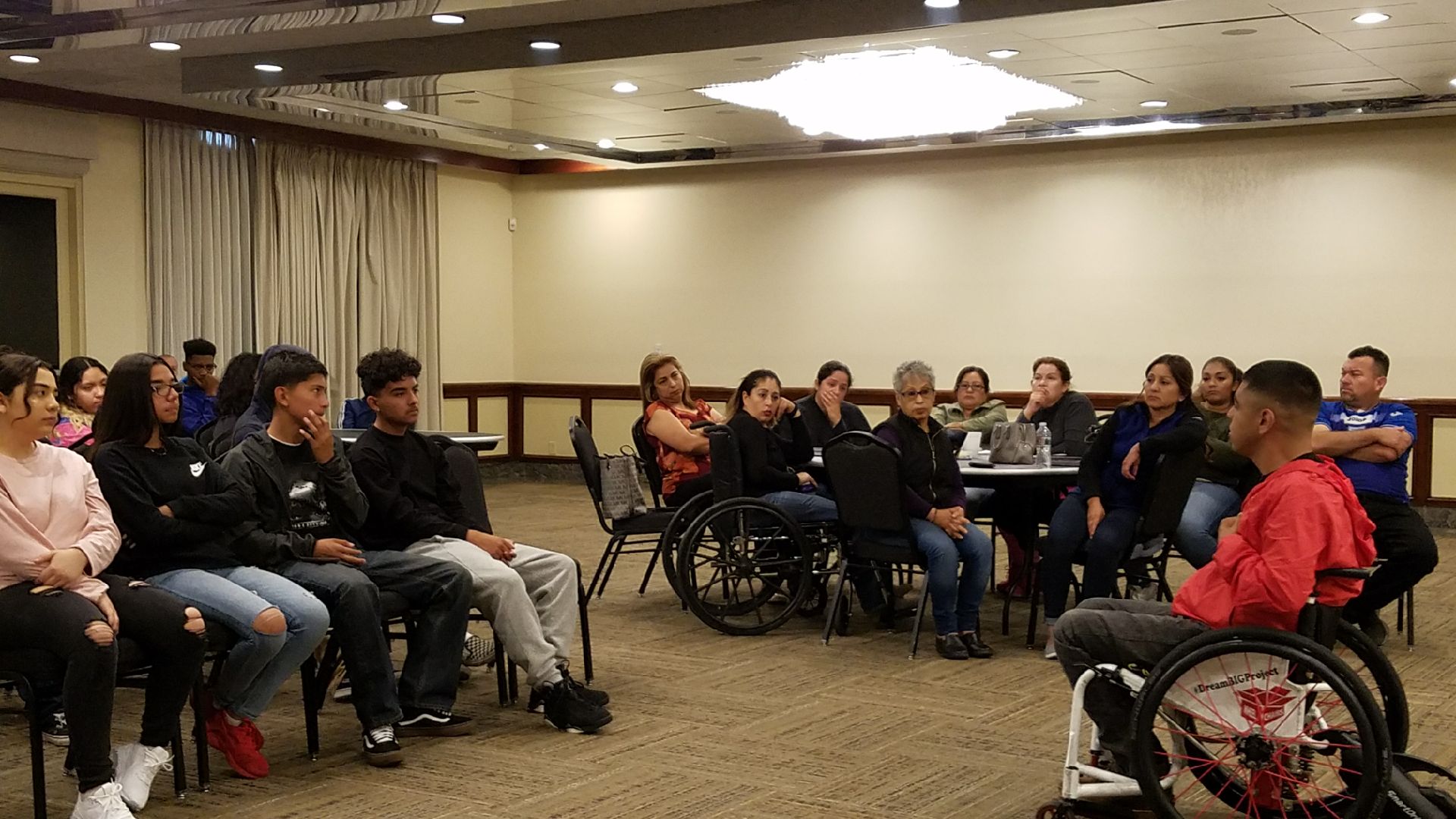 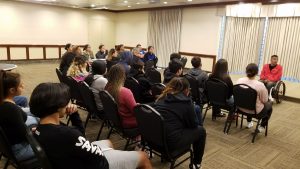 with their peers, parents, and most importantly themselves. Each program discusses various topics such as academic pressure, drug and alcohol education, identifying depression, and many more topics.

“There’s power in storytelling. Never be afraid to share your story with others. You never know how impactful your struggle, resilience, and/or success will have on a person.” – Miguel Rivera

Several times a month, Miguel speaks with youth in their classrooms and through city programs. In addition to sharing the night his entire life changed, he discusses his battles with depression 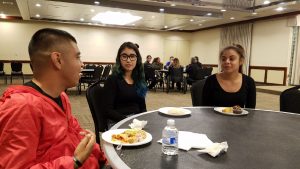 and decisions he’s had to make in order to move forward with his life. During his twenty minute talk with the Family Intervention Academy, he illustrated how peer pressure, decision making, and education has played a role in his life.

Eight years later, after the night Miguel’s entire life changed, he has been able to have a positive, uplifting impact on the lives of youth through storytelling. His personal struggle and progress in his life has impacted him in a way that’s allowed youth to feed positively off of. His words of encouragement to our young people truly inspires individuals to face their fears during the pursuit of their wildest hopes and dreams.

The Power of Young Minds