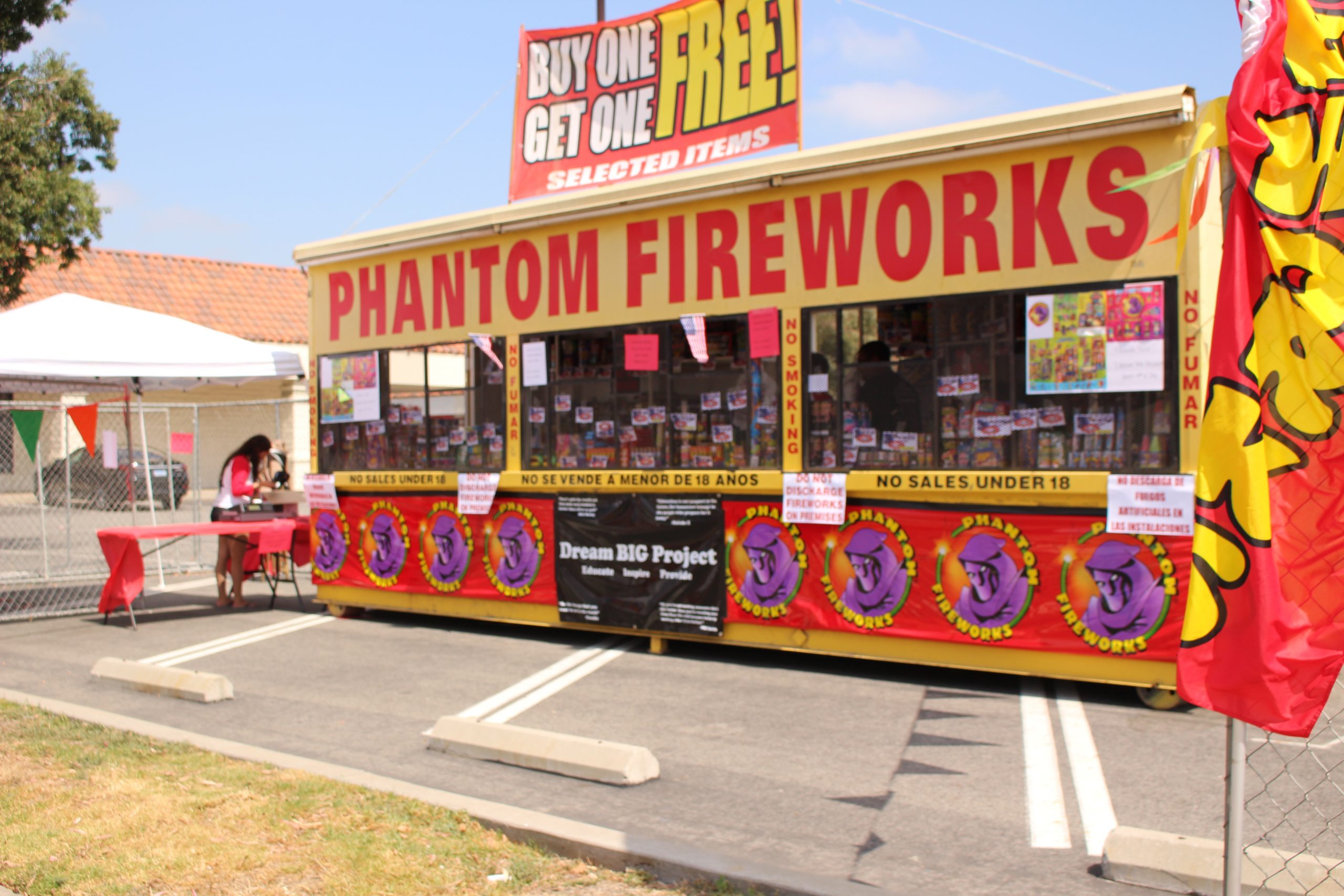 Every year during our 4th of July fireworks fundraiser #TeamDBP members and volunteers, come together to raise money for 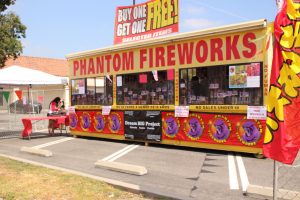 youth in need of educational resources. All proceeds raised during this period goes towards our backpack distributions, scholarships for graduating high school students seeking higher education, and classroom sponsorships that benefits public school teachers. It’s safe to say that operating our 4th of July fireworks stand is our largest fundraiser of the year, and we appreciate the support from our community during such an eventful time.

Every human being needs oxygen to survive in the world. We believe education is as important as this because education gives people the knowledge and skills they require to succeed in and out of the classroom. Education is important to people of all ages and it has no limit. Children require education in order for them to learn how to speak and to write. Over time, the reasoning and understanding of why it is important to attain an education can be lost or misunderstood. Often times it can be the lack of guidance and resources that prevents young people from excelling in the classroom.

It’s true that not every student experiences this, but it doesn’t mean that there is not a need. Thousands of school children lack 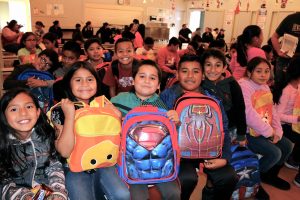 basic educational resources to succeed in the classroom. In fact, in regards to higher education, student loan debt is at an all-time high. We have public school teachers providing their own classroom supplies out of pocket. Young people who dreamed of going to college are second guessing it due to costs among other things.

The Power of Young Minds